Hello, Welcome on the website of the filial of the Slavic Union

Saint Petersburg (Russian: Санкт-Петербу́рг, Sankt-Peterburg, is a city and a federal subject located in Northwestern Federal District of Russia on the Neva River at the east end of the Gulf of Finland on the Baltic Sea. 's informal name, Piter (Питер), is based on how Peter the Great was called by foreigners. The city's other names were Petrograd (Петрогра́д, 1914–1924) and (Ленингра́д, 1924–1991)

enjoys the image of being the most European city of . Among cities of the world with over one million people, is the northernmost. The historic center of is a UNESCO World Heritage Site. 's political and cultural center for 200 years, the city is impressive, and is sometimes referred to in as "the Northern Capital" (северная столица, severnaya stolitsa). 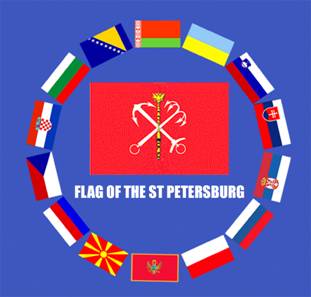 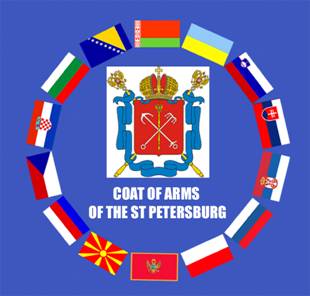 The White Nights in

Although the phenomenon known as the "White Nights" is not unique to , in no other northern city have they received such poetic and literary acclaim. What could be more romantic than a walk along the banks of the city’s rivers and canals in almost broad daylight, no matter what the time of day? No other major European city can rival this experience nor the atmosphere on the streets of during the summer months – lively, friendly, romantic and bustling with people throughout the night as well as the day!

From late May to early July the nights are bright in , with the brightest period, the White Nights, normally lasting from June 11th to July 2nd. The White Nights (Beliye Nochi) are a curious phenomenon caused by St. Petersburg’s very northerly geographical location - at 59 degrees 57' North (roughly on the same latitude as Oslo, Norway, the southern tip of Greenland and Seward, Alaska). is the world's most northern city with a population over 1 million, and its stands at such a high latitude that the sun does not descend below the horizon enough for the sky to grow dark. In fact night becomes curiously indistinguishable from day, so much so that the authorities never need to turn the city’s streetlights on! 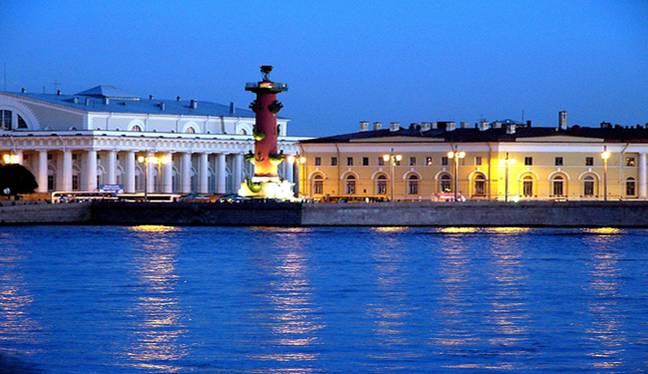 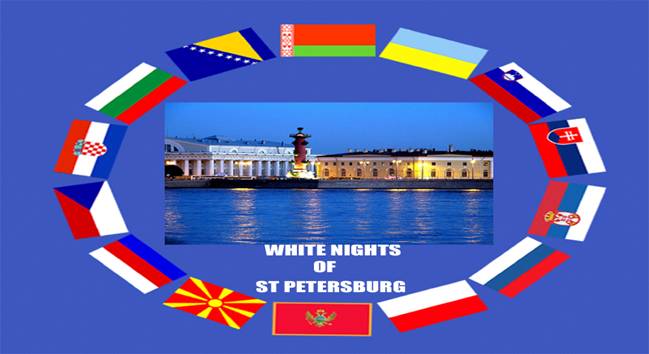